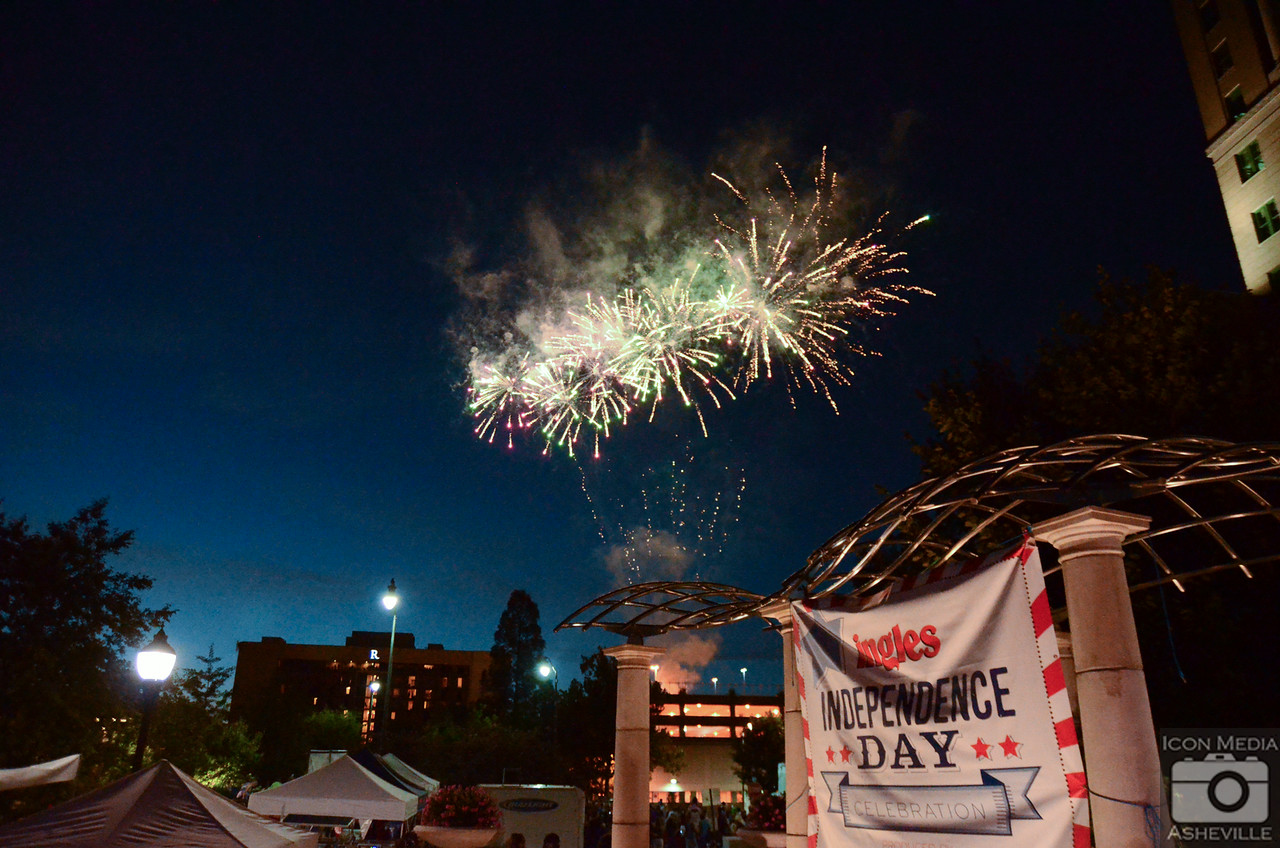 SEE OUR FAQ PAGE FOR WHAT IS NOT PERMITTED IN THE FESTIVAL AREA.

The Asheville Downtown Association will host the Ingles Independence Day Celebration on Saturday, July 4 from 12-10pm at Pack Square Park in downtown Asheville. The free event features family activities throughout the day, with a fireworks extravaganza capping off the event at 9:30pm.

Fireworks launch from the Buncombe County parking deck on College Street. The best places for viewing are in the McGuire Green and Reuter Terrace areas of the park. Also, Spruce Street between College Street and Market Street, which will be closed to vehicles.

Attendees will NOT be able to view the fireworks from College Street or Market Street. These streets must be kept clear for emergency vehicles.

Presenting sponsor, Ingles Markets, will host a raffle to benefit Veteran’s Restoration Quarters, which provides housing, resources and training for homeless veterans. Ingles will also have the vintage Elmer’s Produce Truck on display, as well as giveaways for attendees.

Harry’s on the Hill will showcase GMC and Buick vehicles, and have temporary tattoos and giveaways for the kids.

The Ultimate Air Dogs return to Asheville for the 4th of July event. Competitions will take place at 1pm, 3pm and 5pm, with the finals at 7pm. Learn more about the Ultimate Air Dogs at ultimateairdogs.com. Pets are only allowed in the Air Dogs area and not throughout the rest of the event.

Bouncy houses and children’s activities provided by Asheville Flyer and Macaroni Kid will keep the kids happy and busy from 2-6pm. A $3 wristband allows kids to jump, bounce and race as many times as they’d like.

The Splashville Fountain will be on until 6pm as well for kids to cool off and splash about. Families are also welcome to picnic on Roger McGuire Green during the afternoon.

Next up is local, country music star, Joe Lasher Jr., taking the stage about 6pm. Joe's southern flare combined with the rock and blues influences of the other band members, develop a sound that rides the edge of country, rock and Americana.

Local jazz and R&B singer, Kat Williams, will sing the national anthem before the fireworks show at 9:30pm.

No outside alcohol, pets, handbilling or vending will be permitted. Parking is available in City of Asheville parking decks, on the street or in private lots.

The Ingles Independence Day Celebration is a production of the Asheville Downtown Association, a nonprofit organization committed to the preservation and improvement of the central business district.

More information about the Ingles Independence Day Celebration and the Asheville Downtown Association can be found online at www.ashevilledowntown.org or by following through social media including Facebook (www.facebook.com/AshevilleDowntownAssociation) and Twitter (@AVLDowntown). 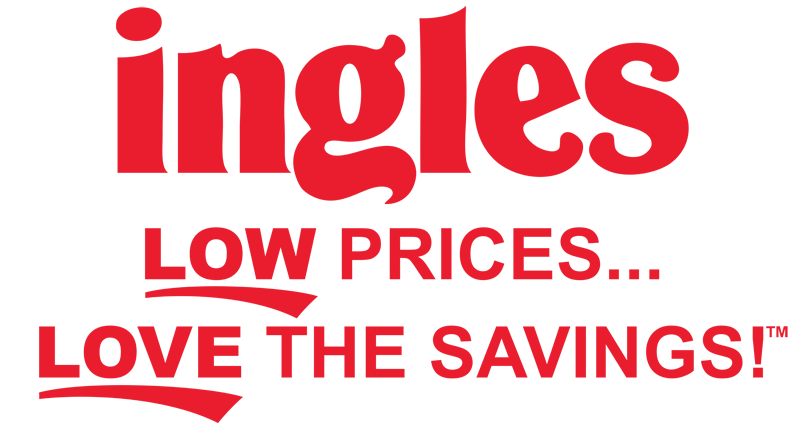 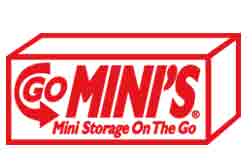 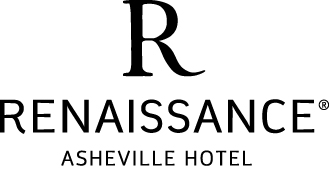 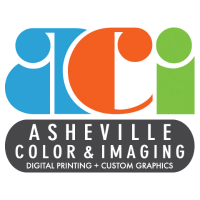