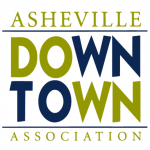 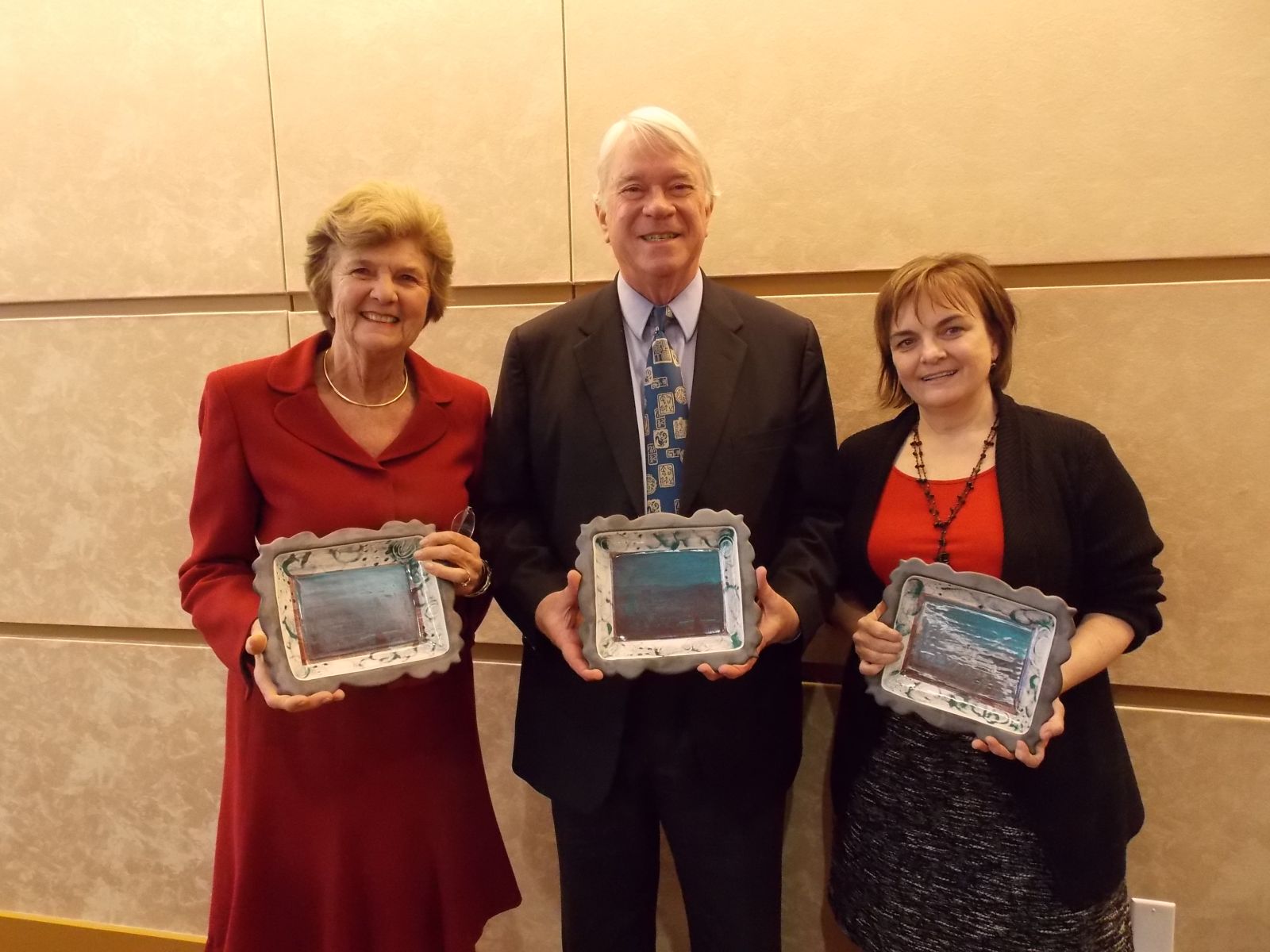 The Asheville Downtown Association (ADA) today announced the recipients of its 2013 Downtown Heroes Awards. Downtown Heroes are individuals or organizations that have made a significant impact on downtown Asheville, were vital to its revitalization and showed dedication to downtown’s unique history and vibrant growth.

The luncheon will feature a review of the ADA’s priorities for 2014 by Board President Adrian Vassallo as well as presentations on downtown from City of Asheville Mayor Esther Manheimer and Buncombe County Commission Chairman David Gantt.

Lou Bissette, Kim MacQueen and Grace Pless will be recognized at the ADA’s annual State of Downtown Luncheon on Thursday, January 16.

Lou Bissette
Former City of Asheville Mayor, Lou Bissette, has long been an advocate for downtown. Bissette was a founding member of the Board of Trustees of the Grove Arcade Public Market Foundation, serving as chair and a member of the executive committee for twenty years. Bissette was instrumental in the renovation of the Grove Arcade. He worked tirelessly as a community preservationist to save many buildings in the central business district. Bissette has served on numerous boards including the Asheville Area Chamber of Commerce, Blue Ridge Parkway Foundation, Asheville Merchants Corporation and the Buncombe County Economic Development Commission.

Kim MacQueen
As a former retailer and current resident and property owner in downtown Asheville, Kim MacQueen has advocated for a sustainable downtown that serves both its residents and its visitors. MacQueen has a long history of civic involvement including two terms as president of the Asheville Downtown Association as well as serving on the Downtown Master Plan Committee, Pack Place Board, Social Issues Task Force, Asheville Art Museum, Leadership Asheville and Downtown Asheville Residential Neighbors. MacQueen also started the State of Downtown Luncheon, Downtown Clean Up Day and Cinema in the Park.

Grace Pless
Grace Pless’ interest in revitalizing downtown Asheville started in the late 70’s. While she took on many volunteer projects, it was the Urban Trail where she really made her mark. With the goal of showcasing the city’s cultural and social history, The Urban Trail features 30 stations over 1.7 miles throughout downtown. The Urban Trail is not only a significant tourism attraction, but also it also helped spur the revitalization of downtown. Pless continues to serve on The Urban Trail subcommittee. The Historic Resources Commission presented the Sondley Award to Pless in 2009 for her decades of service to historic preservation in Asheville.

Established in 1987, the Asheville Downtown Association is committed to the preservation and improvement of the central business district through programming, civic support and annual objectives. As the voice of downtown residents, merchants and workers, the ADA advocates for policies and practices that will best help growth and preserve the quality of life in downtown. Annually, the group produces events including Downtown After 5, the Asheville Holiday Parade, Oktoberfest, the State of Downtown Luncheon, and the Pritchard Park Cultural Arts Program. The Asheville Downtown Association Foundation carries out the altruistic goals of the ADA including the Spare Change for Real Change program.